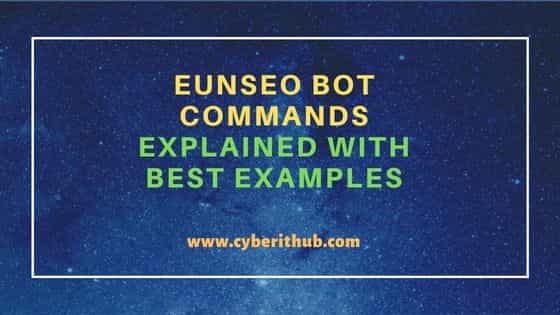 In this article, we will look into Eunseo bot commands explained with best examples. Discord bots are automated user accounts that can perform a variety of tasks on a Discord server. They are designed to enhance the functionality of a Discord server and provide additional features for users to interact with. Once added to a server, bots can perform tasks such as moderation, fun, and utility, depending on the commands that are programmed into them. Here we will see such different Eunseo bot commands and understand its capabilities with the help of real world examples.

Eunseo is a popular Discord bot that provides a variety of features for server administrators and users. It is a Gacha card game which is based on K-pop artists. The developer introduces new events and challenges every week, which keeps users interested. Moreover, the bot has several features that include a lottery game, daily and monthly gem collections, various games and events, and a support community server.

Also Read: How to delete a Discord Server in Just 2 Simple Steps

The bot was developed by Alexandre and had an average rating of 4.2 stars, which makes it relatively new on the platform. Having a rating of 4.2, makes it stand out from other bots, as it is a good rating. Furthermore, according to the reviews, it is recommended for those interested in card trading games, and the developers are dedicated to constantly updating the bot to provide a great experience for users.

The game has a multitude of commands, which are easy to get the hang of. These commands will allow you to make use of the game. The bot is considered to be addictive and is a great way to make use of your free time. Moreover, for fans that are invested in Kpop, it is a great way to engage in the Kpop community. All in all, it can be said that the bot is targeted towards the Kpop community, and aims at trying to make a fun and interactive game for people to play.

How to add the bot to your Server ?

In this article, we will explore some of the most useful Eunseo commands and provide examples of how they can be used. However, before we delve into the specific commands, it's important to know how to use Eunseo on your Discord server. To add Eunseo to your server, you will have to invite the bot to your server. To invite Eunseo, visit the following link: https://top.gg/bot/850691260325953546.

Here it gives you the option to invite the bot to your server. It will then ask you for access to your discord account and will ask you to choose the server you want to add the bot into. 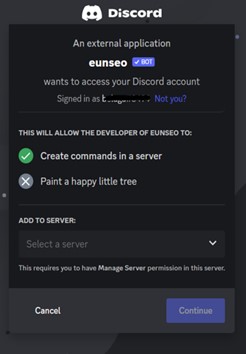 Once Eunseo is added to your server, you can use commands to use the bot. These commands are divided into different categories as the bot can be used for a variety of functions.

The first category is the daily commands one. What this means is that the commands present in this list can be used to claim items after a certain amount of time. 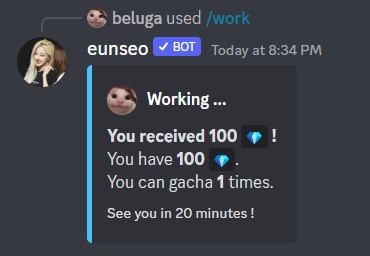 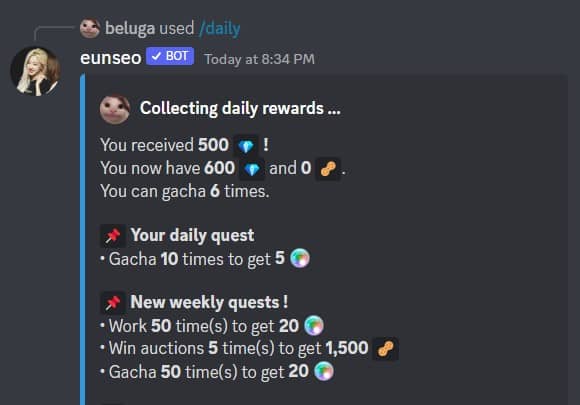 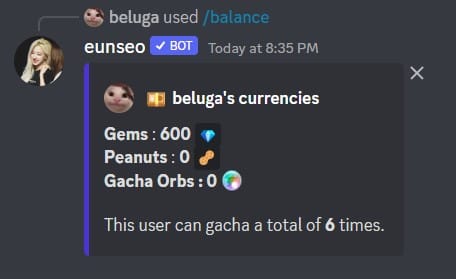 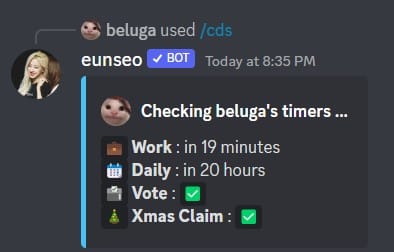 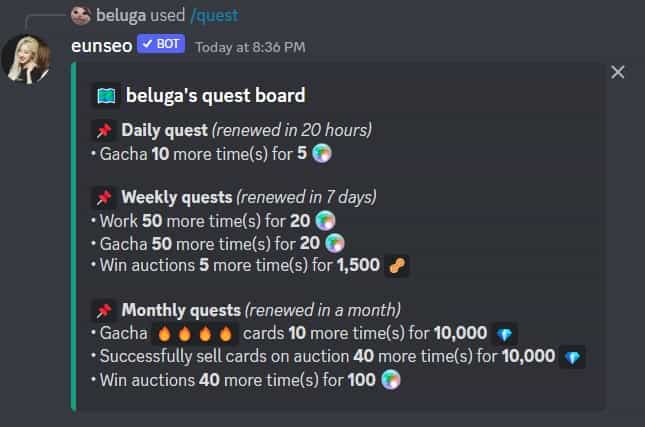 b) Commands to play the game

The next category consists of eunseo bot commands which are used to play the game itself. 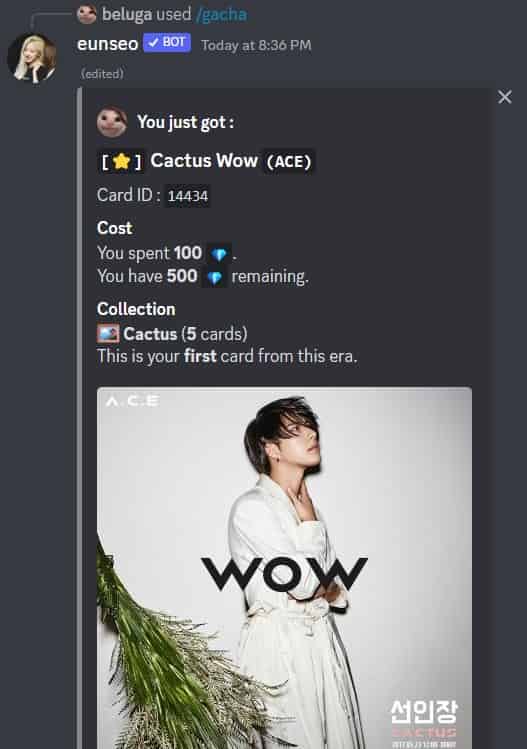 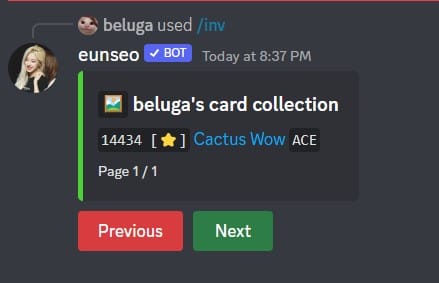 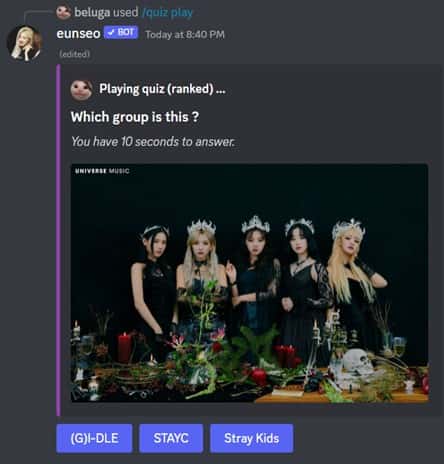 The next category contains a list of eunseo bot commands which are used for trading cards with other users:- 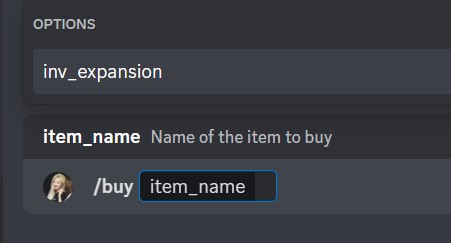 The next category contains a list of eunseo bot commands which are used for basic functions:- 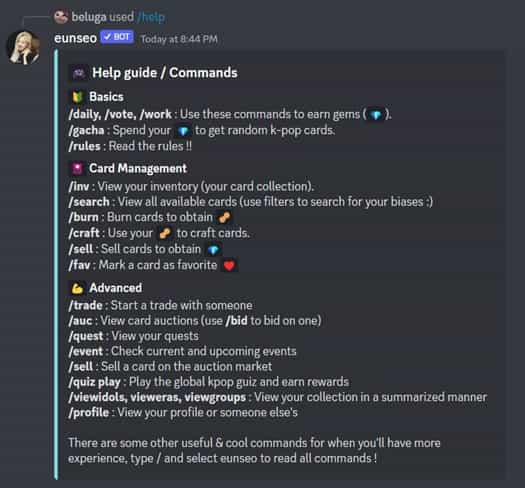 To summarize, Eunseo is a gaming bot that has been used by users who like Kpop and it consists of multiple mini-games, which users can play during their free time. Eunseo provides significantly capabilities through its bot commands. Eunseo bot commands allows users to socialize with other users as it gives them the option to trade and auction with each other. Moreover, by joining popular servers that use the bot, users have the option to discover other members of the Kpop community.