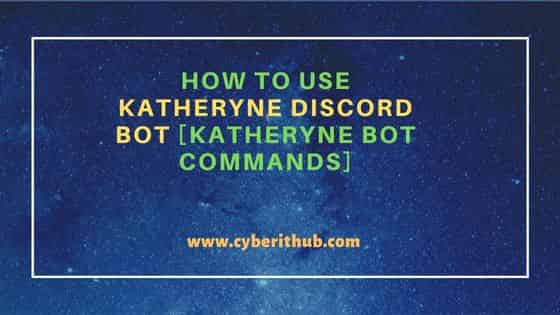 In this article, we will see how to use Katheryne Discord Bot and the different Katheryne bot commands examples. The Katheryne command has been developed for fans of Genshin impact as it is a Genshin impact command. The bot offers users the ability to set reminders, which will remind them of important events. Moreover, it also consists of characters, artefacts, weapons and a wish simulator. All of these are based on Genshin Impact, the game. The command is widely known for its wish simulator.

In order to make the most of it, it is advised to couple the bot with a Genshin Community server, as it is where all the players lie. By incorporating the bot with the community, users can find themselves with other Genshin Impact players, taking the experience to a whole new level.

How to Use Katheryne Discord Bot [Katheryne Bot Commands]

The bot has various commands which allows you to perform different activities. These commands are easy to learn which in turn helps in setting alarms or reminders, checking characters and wish inventory etc. Katheryne bot has an average rating of 4.63 with roughly around 134k votes. This indicates that the bot is extremely popular among its users. Most bots tend to average 4.2 however Katheryne bot discord scores indicate that the bot is a good one and worth trying.

Why to add a Gaming Bot to your Server ?

Discord servers can benefit from adding gaming bots for a number of reasons. One of the main benefits is that gaming bots can provide new features and activities for users within the server. This can make the server more engaging and keep users coming back for more. For example, a gaming bot can allow users to play games or participate in tournaments within the server. This can create a competitive environment and provide a way for users to socialize and interact with each other.

Gaming bots can also help increase server participation. When there are new activities and features available, users are more likely to stay active and engaged in the server. This can help create a sense of community and make the server a more enjoyable place to be.

Another reason to add gaming bots to a Discord server is to provide a way for users to express their interests and hobbies. Many gaming bots are specific to certain games or genres. This gives a platform to all the users with similar interests to connect with each other. This will be mostly beneficial for smaller servers or those that are focused on a specific topic.

Overall, gaming bots can add a lot of value to Discord servers by providing new features, activities, and ways for users to connect with each other. Whether you are running a server for a gaming community, a group of friends, or a professional organization, a gaming bot can help to make the server more enjoyable and engaging for everyone.

How to add Katheryne Bot to your Server ?

In this article, we will explore some of the most useful Katheryne Discord bot commands and provide examples of how they can be used. However, before we delve into the specific commands, it's important to know how to use Katheryne bot on your Discord server. To add Katheryne discord bot, you will have to invite the Katheryne Discord Bot official link and click on Invite as shown below. 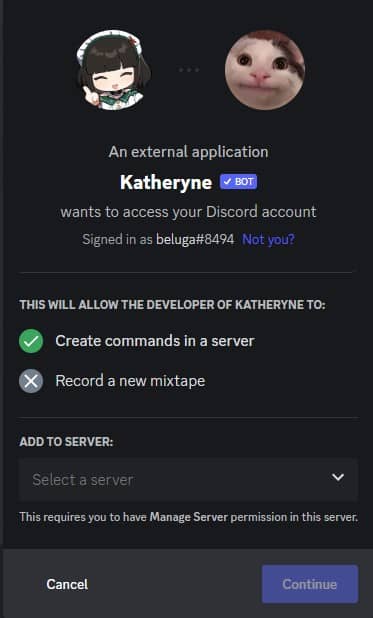 It will then ask you to grant Katheryne all the below permissions on the selected discord server. Click on Authorize to provide the requested permissions and proceed. 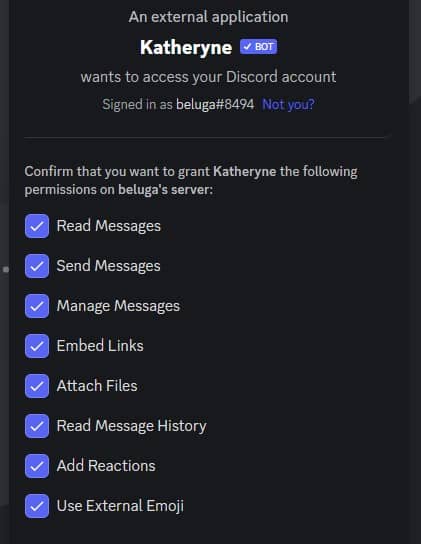 Finally you will be asked to solve a captcha to complete the invitation and adding of the Bot to your Discord Server.

So now that you have invited the bot into your server, it is time to use the bot. In order to dive into the world of gensha impact, you will first have to get a hang of the bot’s commands. These commands allow the user to command the bot to carry out an action. Each command does a different function. 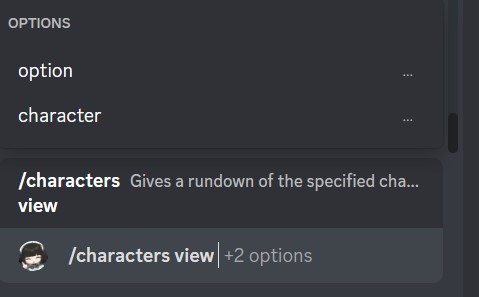 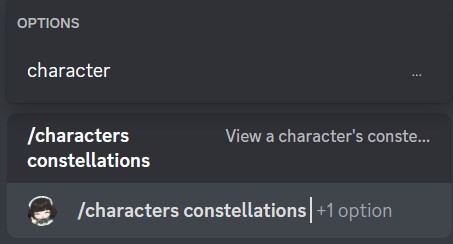 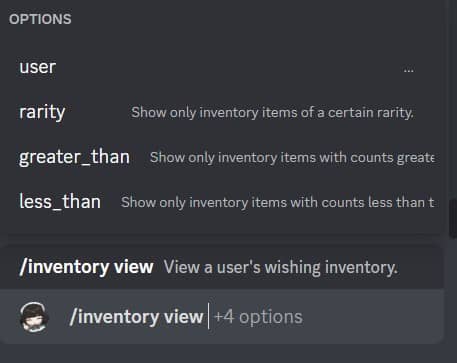 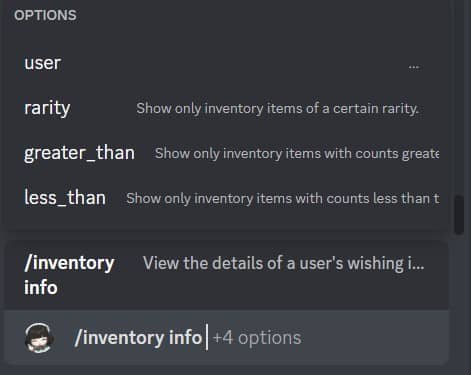 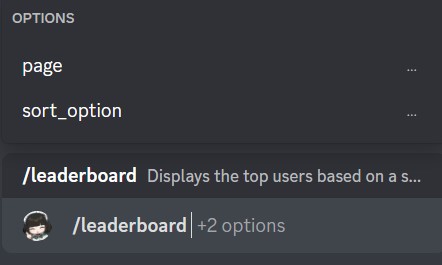 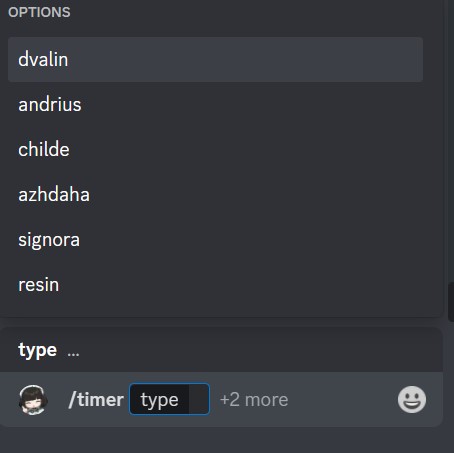 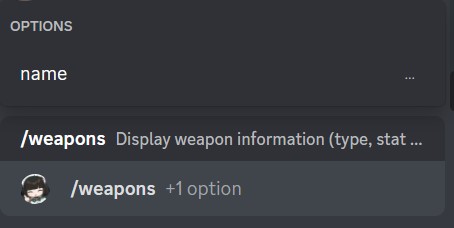 Katheryne is a Discord Bot developed for fans of the game Genshin Impact. It offers users the ability to set reminders and access information about characters, artifacts, weapons, and a wish simulator within the game. The wish simulator is particularly popular, and it is recommended to use in conjunction with a Genshin Impact community server where players can interact with each other.

The bot has a high rating of 4.63 with 134k votes, indicating that it is well-liked by users. Adding gaming bots to a server can increase participation and provide a way for users to socialize and competete with each other. This can make the server more enjoyable and encourage users to return.