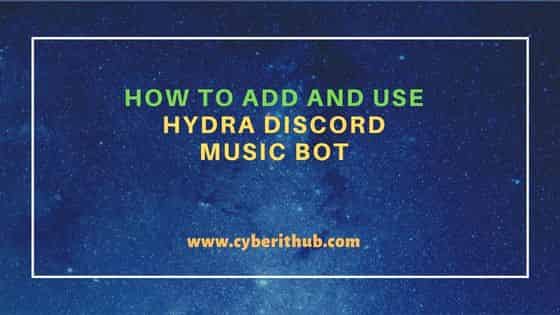 Hydra is one of the most popular Discord music bot that users have begun to use. It offers a wide variety of features to its users, allowing them to play music and perform automated tasks on servers. Previously, discord users would rely on groovy and rhythm as music bots. However, these bots were soon shut down and then users had no option but to search for another bot to do the task. This is when the Hydra bot took off.

Hydra is not just a product of the Groovy/Rhythm shut down but it also has features that the previous bots did not had. The Hydra bot has the ability to play music through Spotify, Soundcloud and other similar platforms. The other bots were simply unable to and hence it had to be shut down. Of course, there were many other reasons as well for their shut down.

What does a Music Bot Do

Also Read: How to make a Reaction role with Carl Bot

Now that the basics of Hydra bot have been covered, it is worth taking a look at what discord music bots do. These bots run within the Discord platform and is designed to play music for users. Some of the features that a Discord music bot might offer include:-

Why use a Music Bot

Functionality wise, there are multiple reasons why a music bot is beneficial for your server. Music bots encourages people to hangout more often in your server as they will consider it to be as a part of community where people hangout and play their music. It ensures that everyone is connected and can not just only text but can listen to the same music at the same time.

Moreover, music bots ensure that people can host sessions where artists can play their music for everyone to enjoy and listen to. However, this is not just limited to artists even simple users can also play their own music on scheduled days. This will allow community to increase their members.

Why use the Hydra Bot

In comparison to other bots, hydra offers several features which makes it better. Some of those features are:- 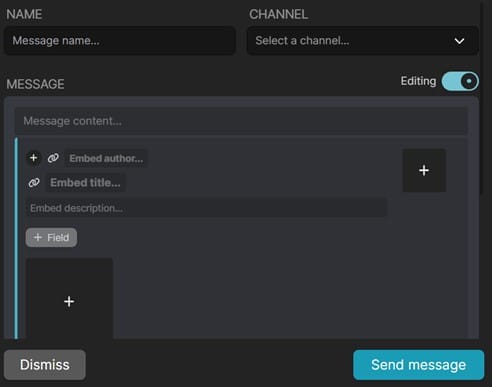 How to install the Hydra Bot

Now that you are aware of what the Hydra Bot is, it is time to install it in your server. To install the Hydra Bot, follow below steps:- 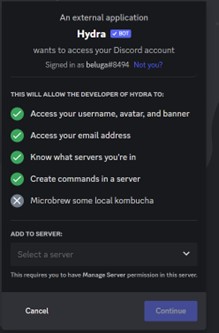 After following all of the above steps, you will notice that the bot joined your Server and the same will be visible on Hydra’s web dashboard. The web dashboard presents a multitude of actions, allowing you to take control of music on your server. 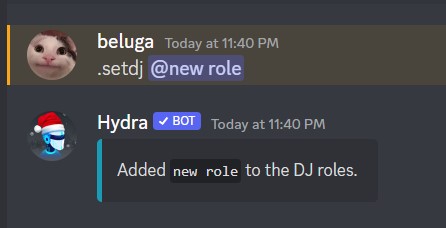 Hydra Bot Commands (for everyone)

Now that you have invited the bot to your server, it is time to learn commands to use the bot. These commands will be available to every user in the server, regardless of their roles/ranks. 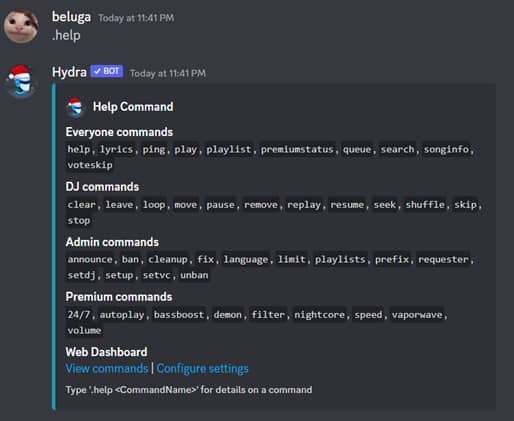 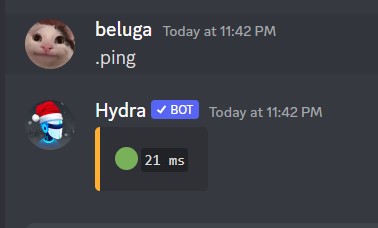 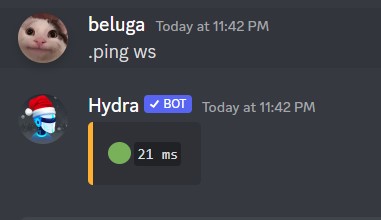 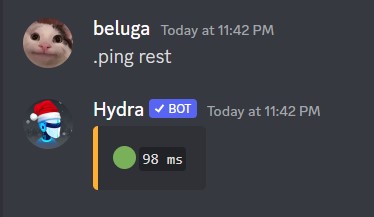 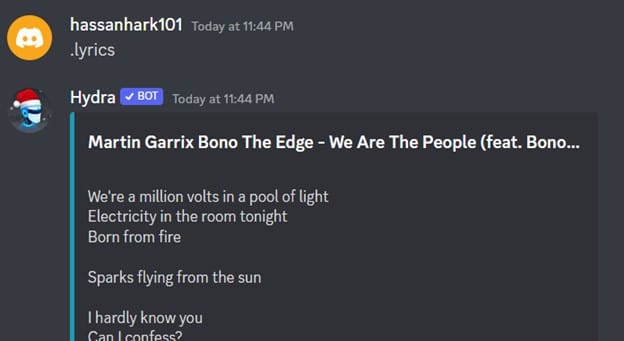 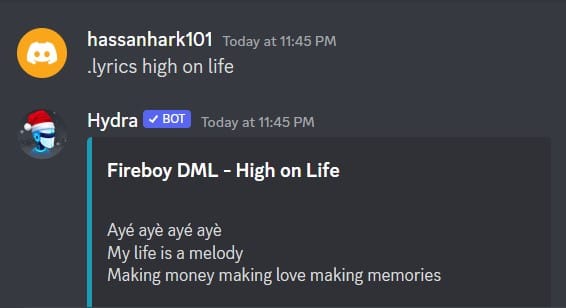 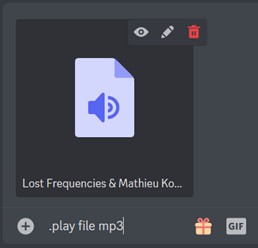 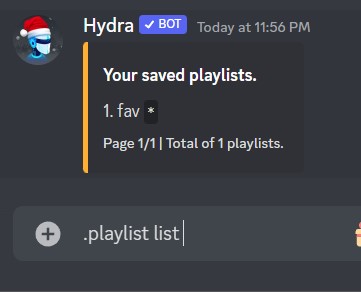 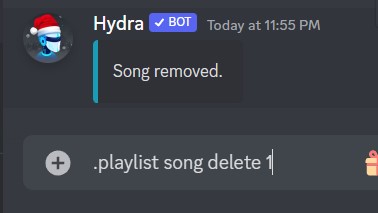 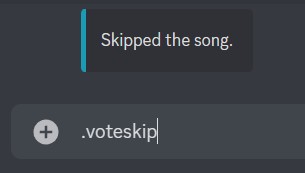 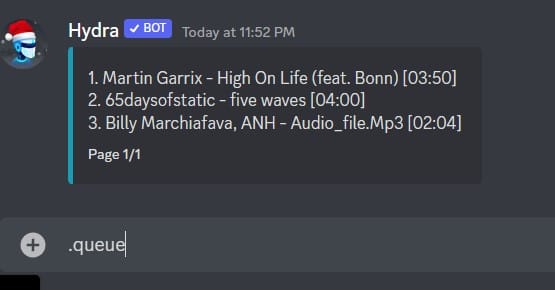 These commands can be utilized by users that have been assigned the DJ role in the server. 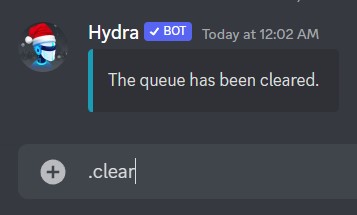 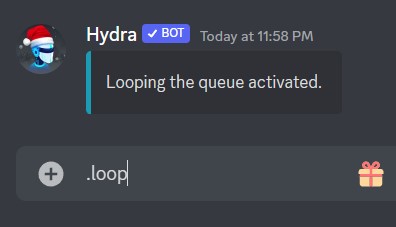 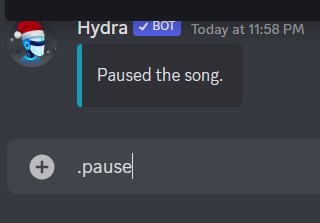 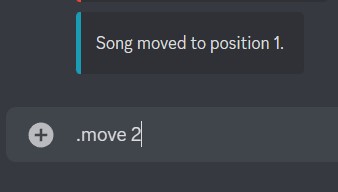 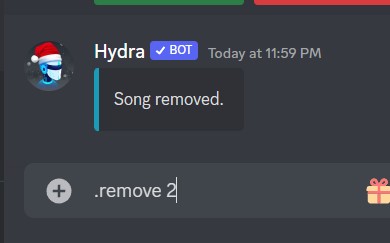 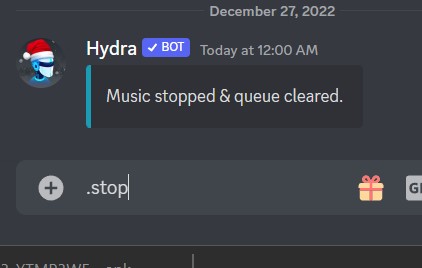 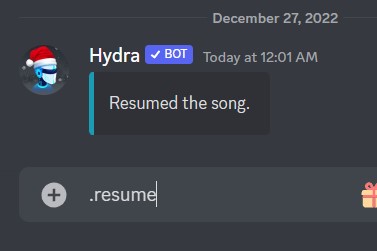 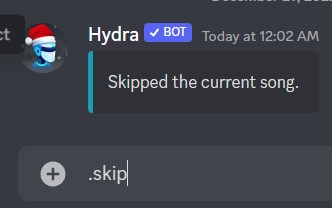 To sum up, Hydra Bot is a music bot that is essential for every server. It not only allows users to play music in the server, but also builds a community where different users can join in and play music together. This will ensure that users return back to the server, and see it as more than a texting platform.