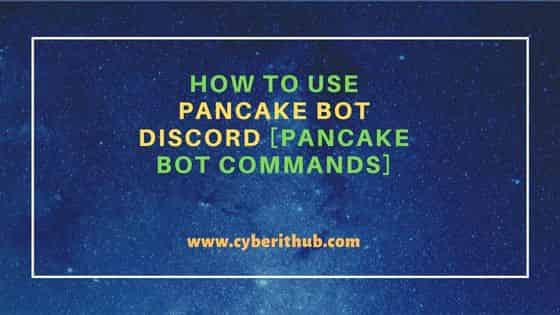 The Pancake Bot Discord is a popular Discord bot that provides users with a wide range of features and tools to enhance their experience on the platform. One of the main features of the Pancake Bot is its ability to play music and audio. The bot can play music from various sources, including YouTube, Spotify, and SoundCloud. It also has a built-in radio feature, allowing users to listen to different internet radio stations within their Discord server. The bot also supports audio playback from local files, making it easy for users to share their music with others on their server.

In addition to music playback, the Pancake Bot also offers a range of moderation tools to help server administrators keep their servers organized and running smoothly. The bot has the ability to set up welcome messages for new users, assign roles to users based on their activity, and provide warnings to users who violate the server's rules. It also has a variety of commands for managing users, including the ability to kick or ban users who are causing problems.

The Pancake Bot also provides a range of fun and entertainment features to keep users engaged and entertained. It has a variety of games and trivia quizzes that users can participate in, as well as a collection of memes and other humorous content.

In addition to its entertainment features, the Pancake Bot Discord also offers a variety of utility tools to help users manage their servers and stay organized. It has a feature for creating polls, setting reminders, and managing user roles. The bot also has a variety of commands for managing channels, including the ability to create new channels, lock or unlock channels, and set channel permissions.

Although the Pancake bot's main feature is playing music, it also offers moderation which is essential for servers. By integrating moderating and music functionality, it serves as an all-in-one tool for admins. Moderation is essential in Discord for a variety of reasons. Firstly, it helps to create a positive and welcoming environment for users. By enforcing rules and acting against those who break them, moderators can help to ensure that everyone on the server feels safe and respected. This is especially important for servers with a large and diverse community, as it helps prevent conflicts and ensure everyone is treated fairly.

Moderation is also important for keeping servers organized and running smoothly. By acting against disruptive users, moderators can help to prevent spam, trolling, and other types of behavior that can clutter up a server and make it difficult for users to communicate and interact with each other.

Moderators can also use various tools, such as warning systems and mute or ban functions, to manage problem users and keep the server running smoothly. Hence, the pancake bot is preferred over other music bots. Admins do not have to remember different codes for individual bots and have a single bot that does both tasks.

How to Invite Pancake Bot to your Server

In order to invite the pancake bot to your discord server, follow the steps that we have highlighted below for your ease! 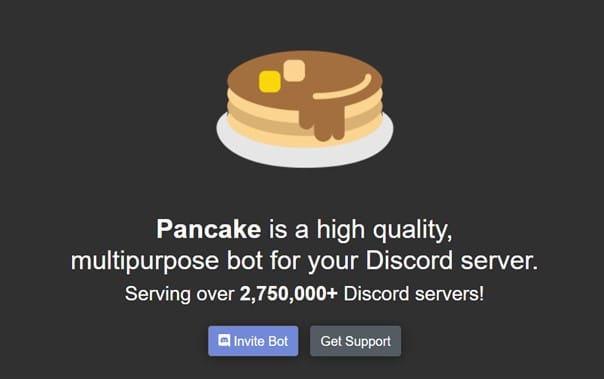 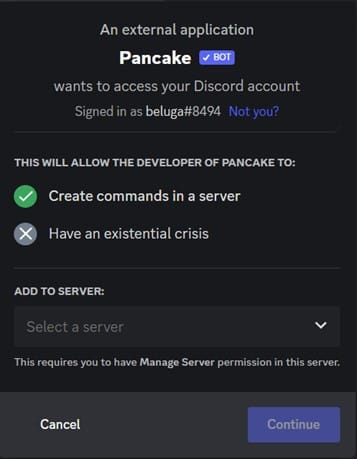 Now that you have invited the bot to your server, it is time to make use of it. For this, you will have to use the bot’s respective commands. These commands have been divided into different categories, each for its own purpose. 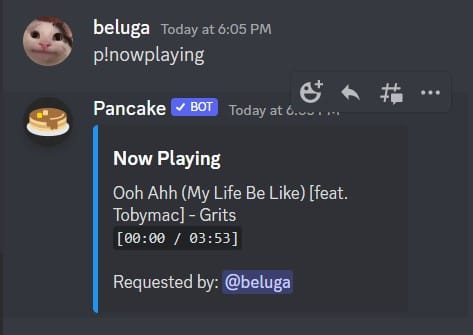 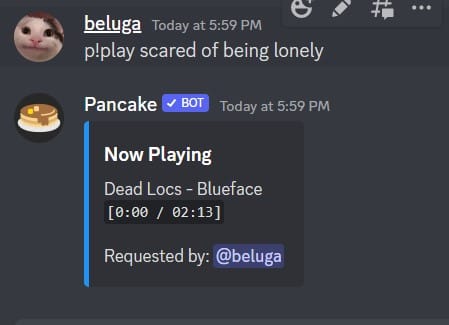 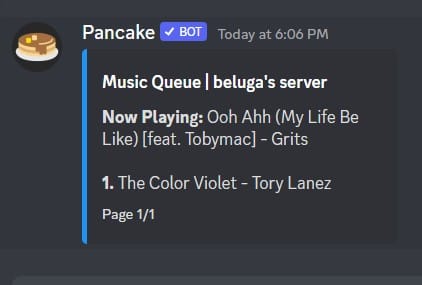 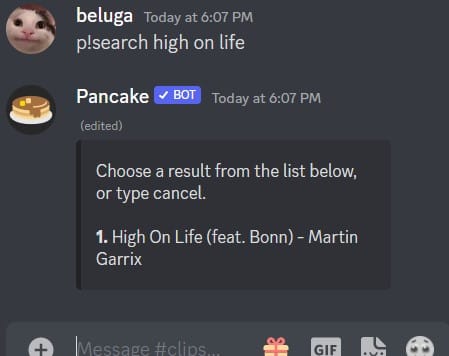 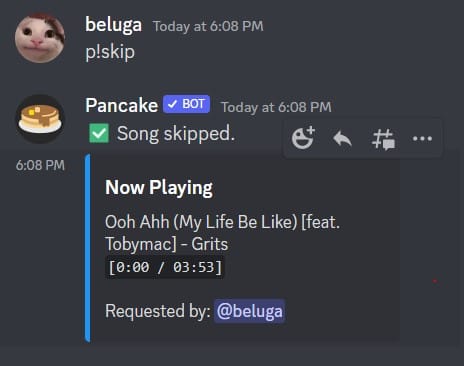 These commands are related to currency the bot uses for its minigames. 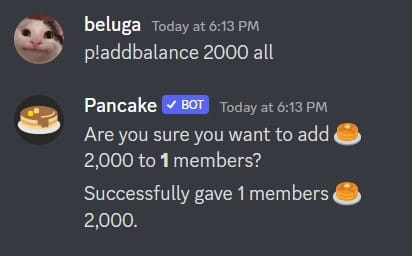 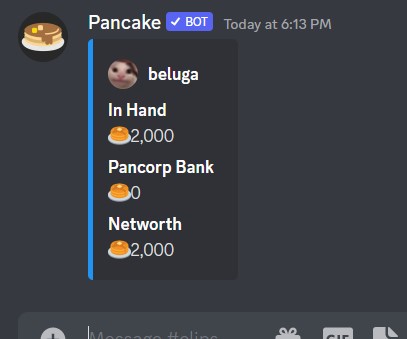 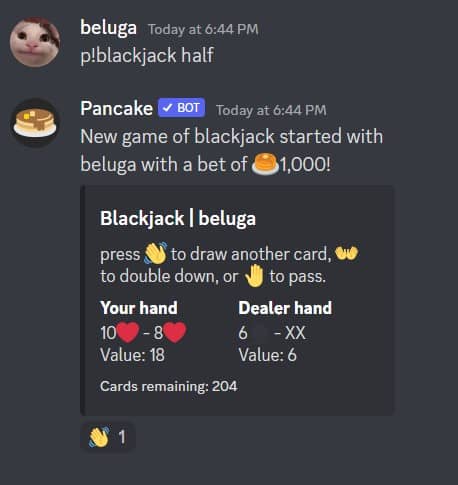 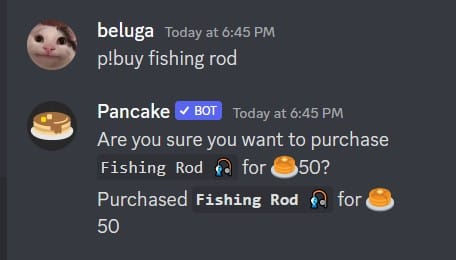 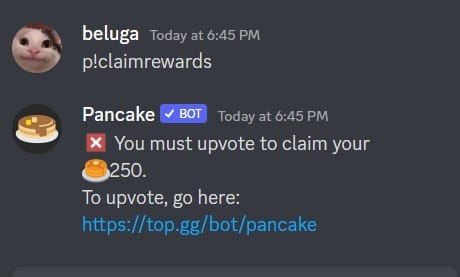 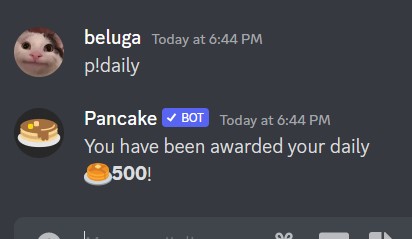 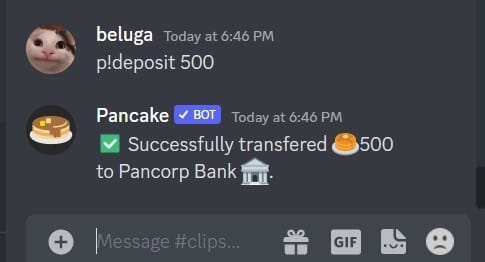 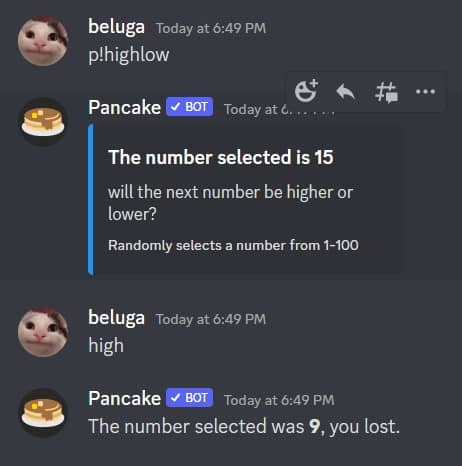 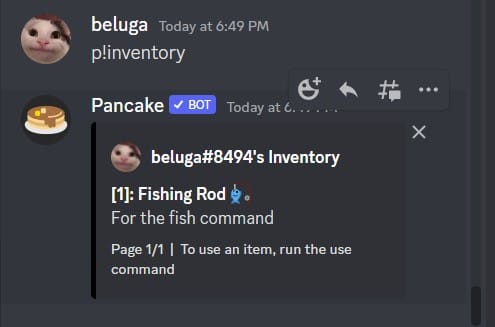 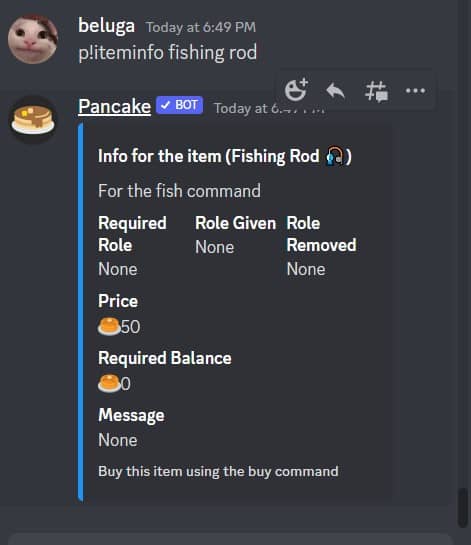 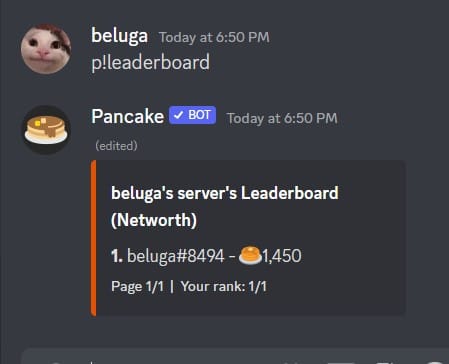 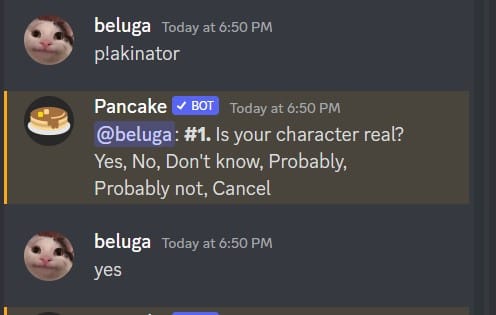 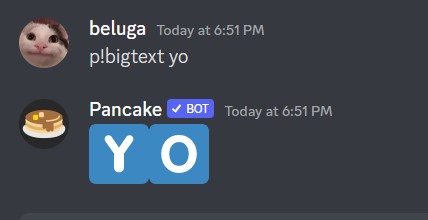 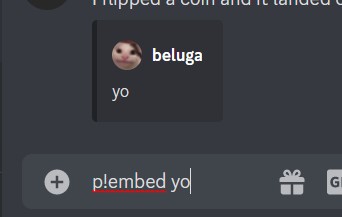 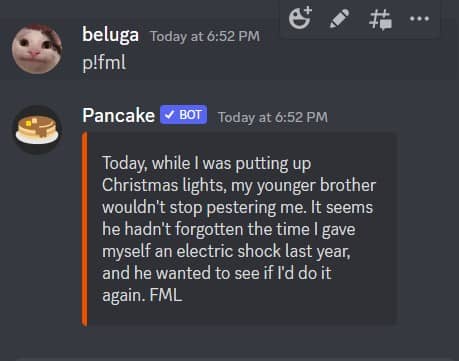 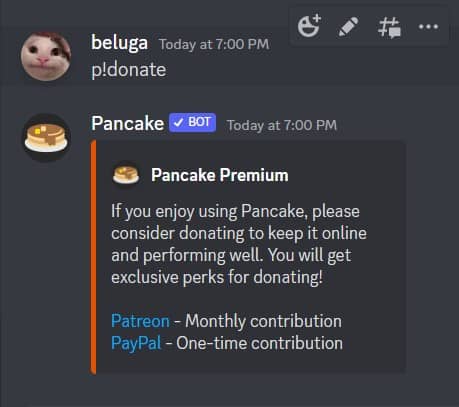 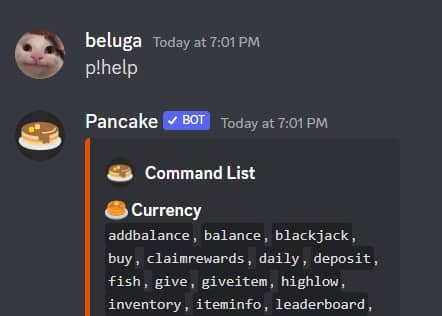 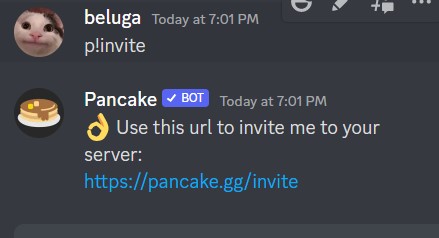 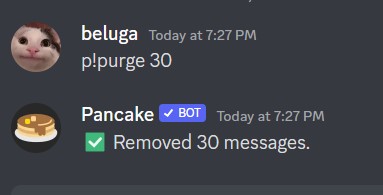 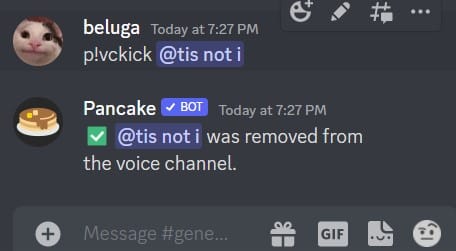 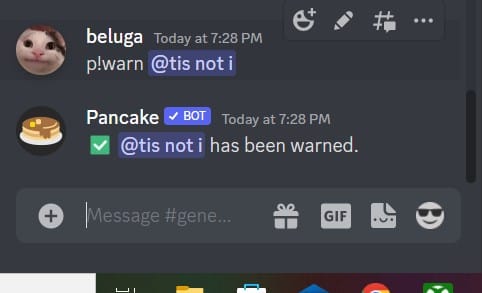 All in all, the pancake bot is an extremely useful bot and can be used for a variety of functions. Its functionality goes above and beyond other bots, which makes it a winner in our books. The bot not only plays music, but allows admins to moderate, and users to play various minigames and have fun. Other music bots only have the functionality of music. However, this bot has a lot more functionalities!