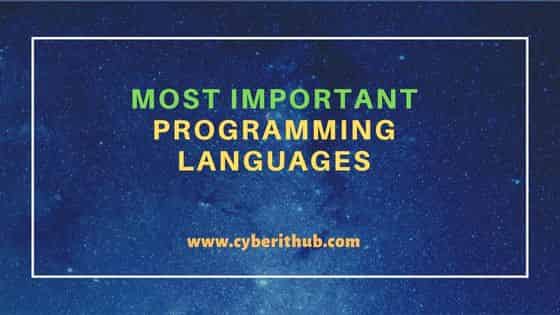 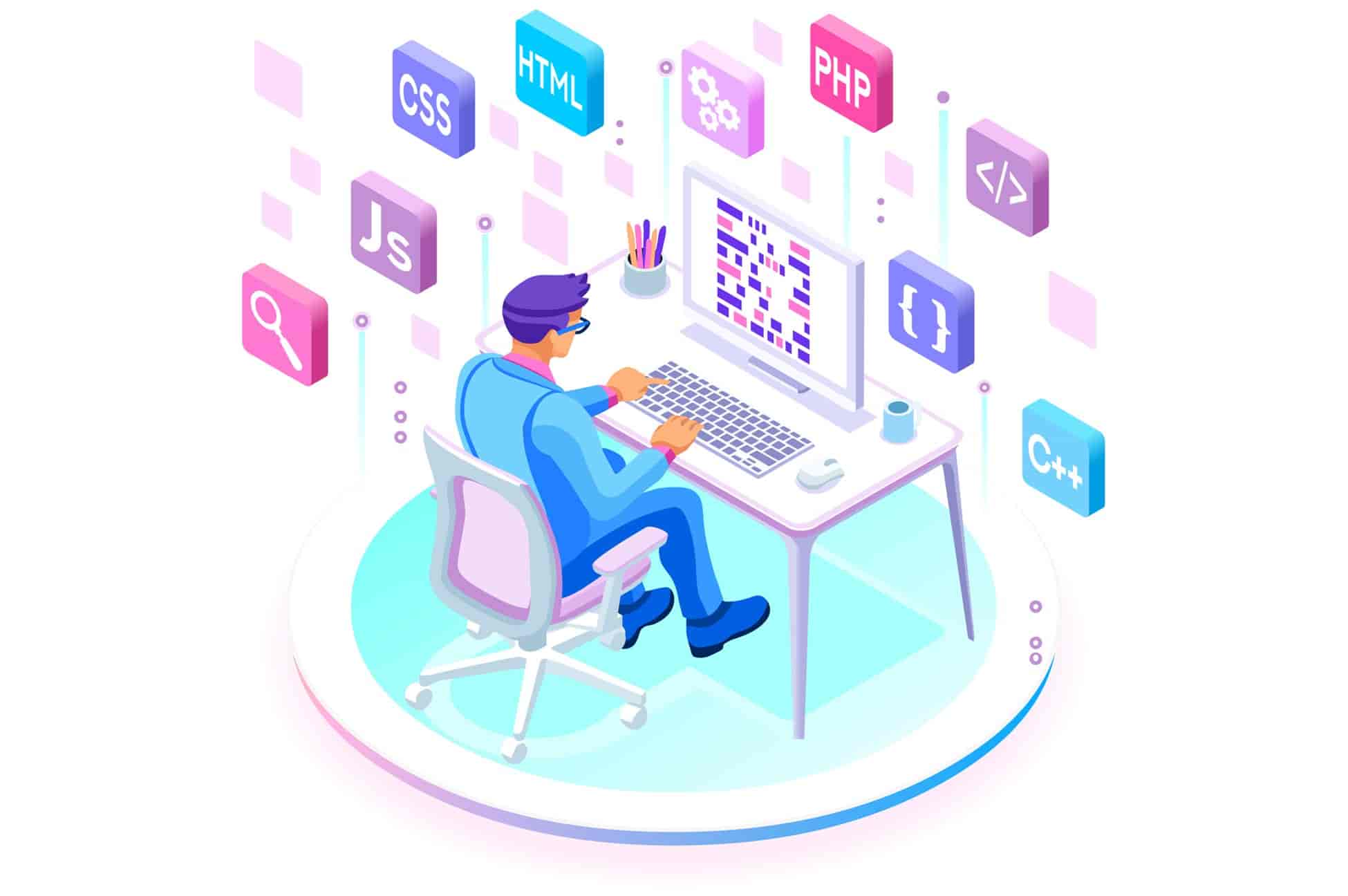 Computer programming is a unique field that requires a specific skill set. It’s not something you can just pick up overnight, and it likely won’t be your favorite hobby. As with any other type of job, you need to be able to show that you have the necessary skills and knowledge to perform at an advanced level. One way to do this is by becoming familiar with common computer programming languages.

These languages are essential for anyone hoping to get into this field as they give you a peek into what goes on behind-the-scenes of every program or app you use on a day-to-day basis. If you’re interested in working with computers and their software from here on out, check out our list of the top computer programming languages you should know about!

Java is a highly useful computer programming language that is commonly used for game development, app creation, and more. This language is not only one of the top computer programming languages you should know, but it’s also one of the most common and popular ones around. This is largely due to the fact that it can be used on any operating system, meaning it can be used to create programs on both Windows and Mac computers. Java is used for a wide variety of applications. For example, many websites use Java to power their online shopping carts. It’s also used for other things like business software and mobile apps.

In fact, it’s one of the most popular programming languages used today. If you choose to buy a book, make sure it’s a beginner’s guide as these are usually simpler to read. You can either take a course online or buy a book to get started. If you want to get into more advanced topics, you can also explore the online tutorials available for Python.

JavaScript is a programming language that’s used almost exclusively for website development. In fact, JavaScript is what powers interactive elements like menus, buttons, and other things on your webpage. This programming language is also used for more than just website development, though. JavaScript is often used for artificial intelligence, video games, and other applications. Although JavaScript can be used to create standalone computer programs, it’s most often seen as a core part of the code used in web browsers. Because JavaScript is so closely tied in with web development, it’s often recommended that you learn how to build websites if you want to learn and use JavaScript. There are many resources out there that teach both web development and JavaScript.

Although these aren’t programming languages per se, they are computer skills that are commonly used by programmers. HTML and CSS are languages that are used to create websites. If you want to become a web developer or designer, these are two skills that you absolutely should have. Although they are not programming languages, they are important computer skills that every programmer should have. These skills allow you to create the front-end of a website or app, and they’re fundamental to the work of any programmer. If you want to get into this line of work, it’s important that you learn these skills.

There are many different computer programming languages out there, and it can be difficult to know which ones to focus on. If you want to become a programmer, it’s important that you at least have a basic understanding of these languages. As you work to learn these skills, experts from a programming homework service like AssignmentCore.com can help students do their coding assignments so they can focus on real learning. With these languages under your belt, you’ll have a basic idea of what goes into creating a computer program and what is expected of computer programmers.